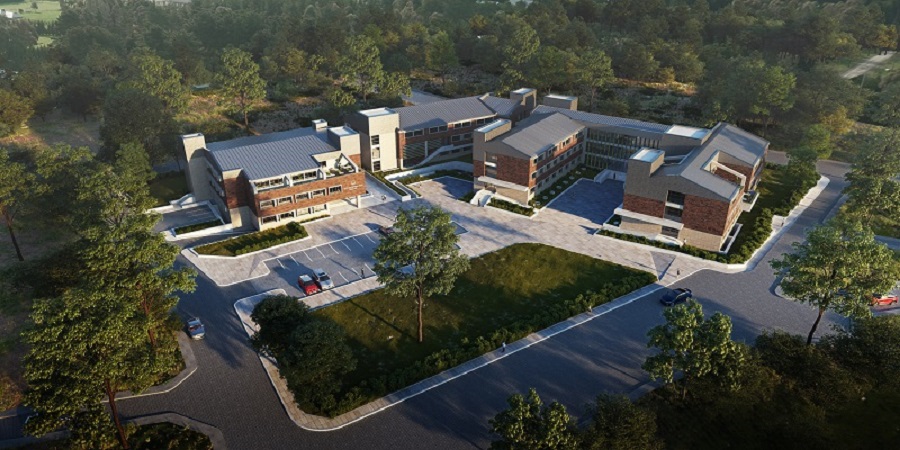 METU Development Foundation / ODTÜ Geliştirme Vakfı Private Primary School was established in 1989 on an area of about 100 acres on the METU campus. Following the opening of the middle and high school, the school graduated its first class in 1997. The success of the school which rests on its innovative educational philosophy has led to the opening of branch schools in a number of different cities in Turkey. Today with a presence in nine provinces, with more than 900 teachers, about 400 support staff, and more than 8000 students, it has grown into a large family well on its way to becoming a touchstone in the Turkish national education system.

"A secure future depends on the solid foundations of an education, and education depends in turn on the teacher. "

Schools to which we provide educational consulting services 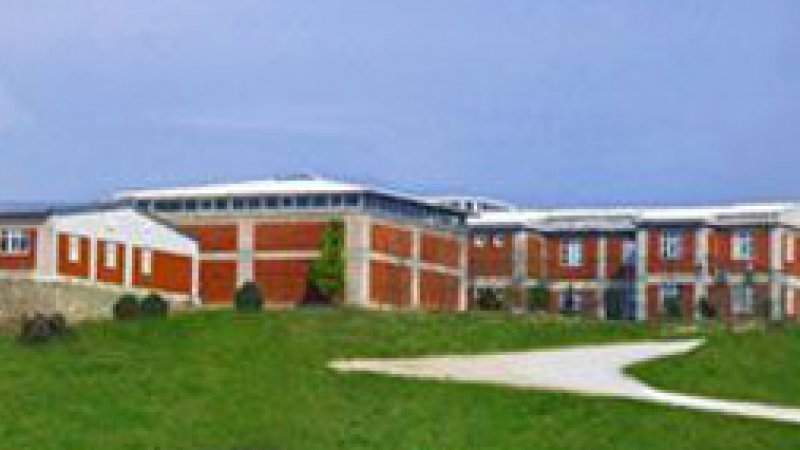 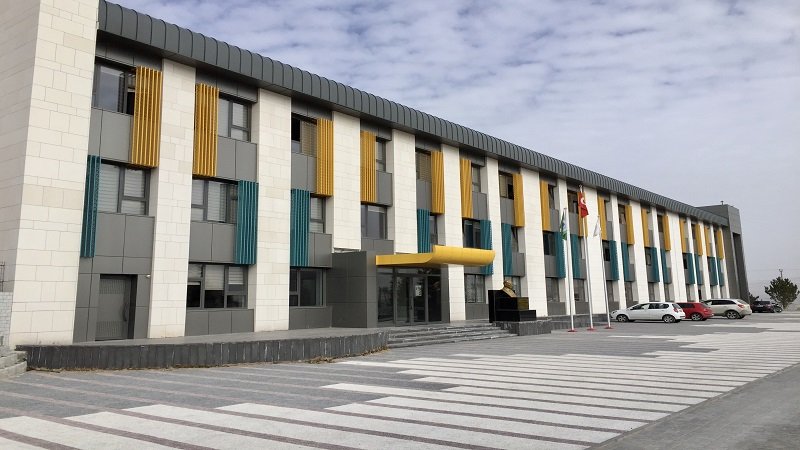